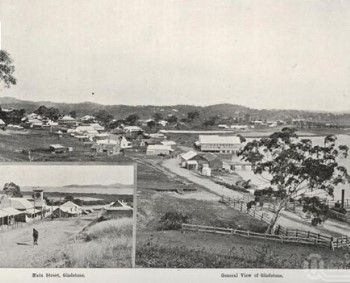 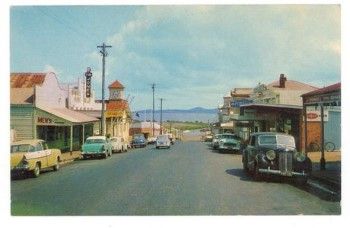 1963    Queensland Alumina Refinery (QAL) announced, creating an atmosphere of hope and excitement, Gladstone was not prepared     for what was to come (peak workforce 2800)

1964– 1967  QAL Stage 1 Construction –  In the next five years Gladstone’s population nearly doubled with construction workers and their families. Local infrastructure could not keep up with the rapid growth and many social problems arose due to living conditions and soaring prices

1970’s Gladstone reached a situation were one in four people lived in a caravan park, the local Council has to introduce by-laws to allow temporary accommodation in the local showgrounds, while the Boles Street caravan park has 1250 people living almost on top of one another.

1990-1994   New housing estates of Seaview Heights, Golf Course Estate and Telina are developed, becoming the most popular areas of Gladstone

2010    BG Group announces a 2 train LNG plant to be built on Curtis Island. For the next year Gladstone has booming property prices, with $100B worth of projects in the pipeline

Dec 2011  Sixty workers have moved into a workers camp on the QGC Curtis Island LNG project. GLNG plans to move fifty workers in by late January. By late March it will house about 288 workers. GLNG’s camp will have a final capacity of about 2100.

Dec 2013  Gladstone has received a boost of confidence with the Federal Government announcing environmental approval for the multi-billion dollar Arrow Energy LNG facility. A final investment decision for the construction of the plant is expected in the first half of 2014.